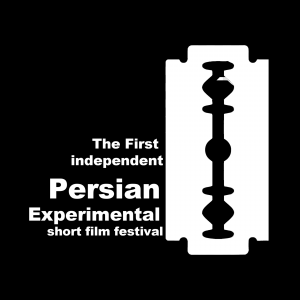 The call for the second international Persian experimental independent short film festival was published In the heart of the capital of Iran, the city of Tehran, the second event of the Persian independent experimental short film festival will be held, focusing on independent cinema, environment, health, world peace and the Internet, as well as the free section. All male and female filmmakers from all over the world can participate in this festival. This festival will be held independently under the chairmanship of Omid Mahdavi (producer and director) and deputy director Khashayar Bankdarnia, online and physically (soon), which will be screened exclusively on the festival's official website after the works have been selected. The upcoming screening has been put in place to hold the festival physically in Iran.) Also, through Instagram, reflection is created with the audience, voting for each short film and introducing artists in different fields. It is hoped that artists will participate in this festival and display their works Another goal of the festival is the independence of young filmmakers and the support of new talents. Filmmakers who even made films with mobile phones can participate in the mobile section of the festival.